Hello! I am a computational biophysicist currently based in Leeds, UK. I recently finished my PhD working on Fluctuating Finite Element Analysis. You can get in touch with me at [email protected]. While you're here, please take a look at my CV and LinkedIn profile!

Tetrahedron Alley is the third level developed for Lawyer Guy: Defender of Justice, an action-platformer set to be released sometime. This article contains talk of level design and pacing, drawing level graphics, porting to Linux, difficulty and game balance, and designing user interfaces. 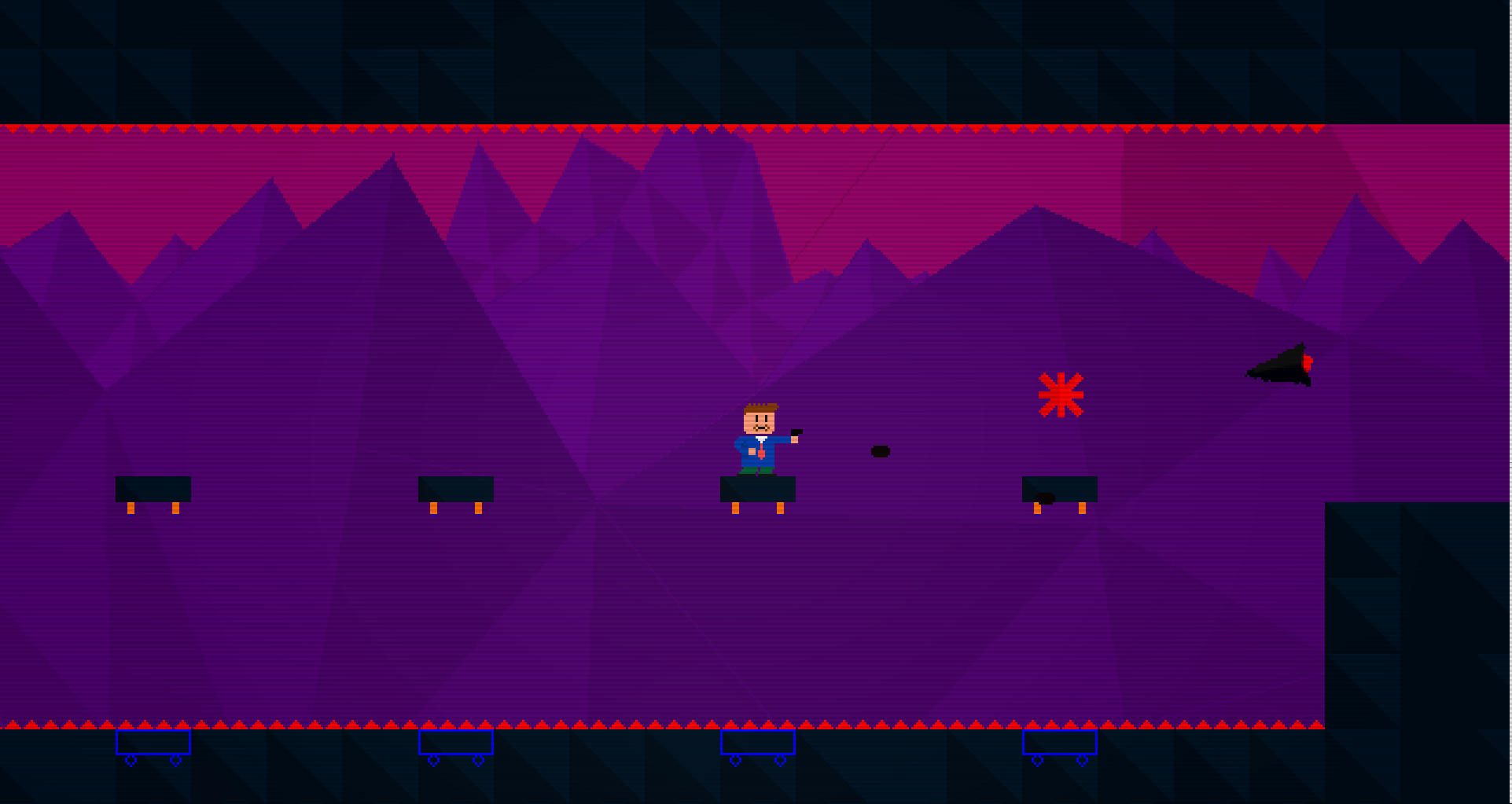 Fake Christ Teardrop Girl LED Star is my first album, released in mid-2016. It’s inspired by chiptune, demoscene and early synth music. It was written very, very sporadically between 2009 (2 years after I began writing music) and 2016. You can download and listen to it for free!

That is the question. A look at using bleeding-edge simulation techniques to understand the inhibition behaviour of Myosin-VII. I gave this presentation as part of my undergraduate final project in early 2016. It’s aimed at people who are familiar with basic physics concepts, but not biology or biophysics. You can find more technical information about the project here.

Myosin-VII is part of the Myosin family of motor proteins. It has a key role in the operation of biological structures in the eye and inner ear. Unfortunately, the dynamics of Myosin-VII and its inhibition are poorly-understood. This article details my use of FFEA (Fluctuating Finite Element Analysis), a coarse-grained continuum simulation package, to model the motion of Myosin-VII, and understand its inhibition behaviour.

As you probably know, halogen light bulbs are incandescent: they produce light as a side effect of being heated up. Conversely, LEDs are semiconductor devices, and prolonged heat can be very damaging to them. LED devices tend to be cooled in a similar way to computer CPUs - using a thermal interface (like thermal paste) a heatsink, and sometimes a fan as well. However, the effectiveness of these cooling methods can vary wildly, depending on the operational limits of the LED and the type of thermal interface being used. In this article, I'll discuss the experimental methods I designed to characterise the thermal performance of LEDs using a variety of cooling methods.

One of my responsibilities at Sharp was testing and analysing the type and quality of light produced by LED devices using an integrating sphere. I developed a graphical tool in Python that would automatically interpret spectral power distributions, read metadata from files, compute a large variety of colour metrics, and automatically generate PDF reports.

Sweet Dreams is the second demo area for Lawyer Guy: Defender of Justice, an action-platformer set to be released sometime. This article contains a detailed analysis of a number of game design topics relevant to this level, such as enemy design, tutorialisation, emergent gameplay, and one very infamous bug.

A short story I wrote in 2015 that can be loosely classified as speculative fiction. The story is about a man who sells his memories for money. You can also find this story on Reddit's 'nosleep' forum.

I gave this presentation at the STFC in Harwell and at ARUP in London as part of the Engineering Development Trust’s ‘Future Industry Leaders Award’ competition. Although I didn’t win, I was offered a job as a result, which makes me feel better about not winning. This presentation focuses on how to design user experiences (UX) for highly technical websites, and why it’s important to do so. 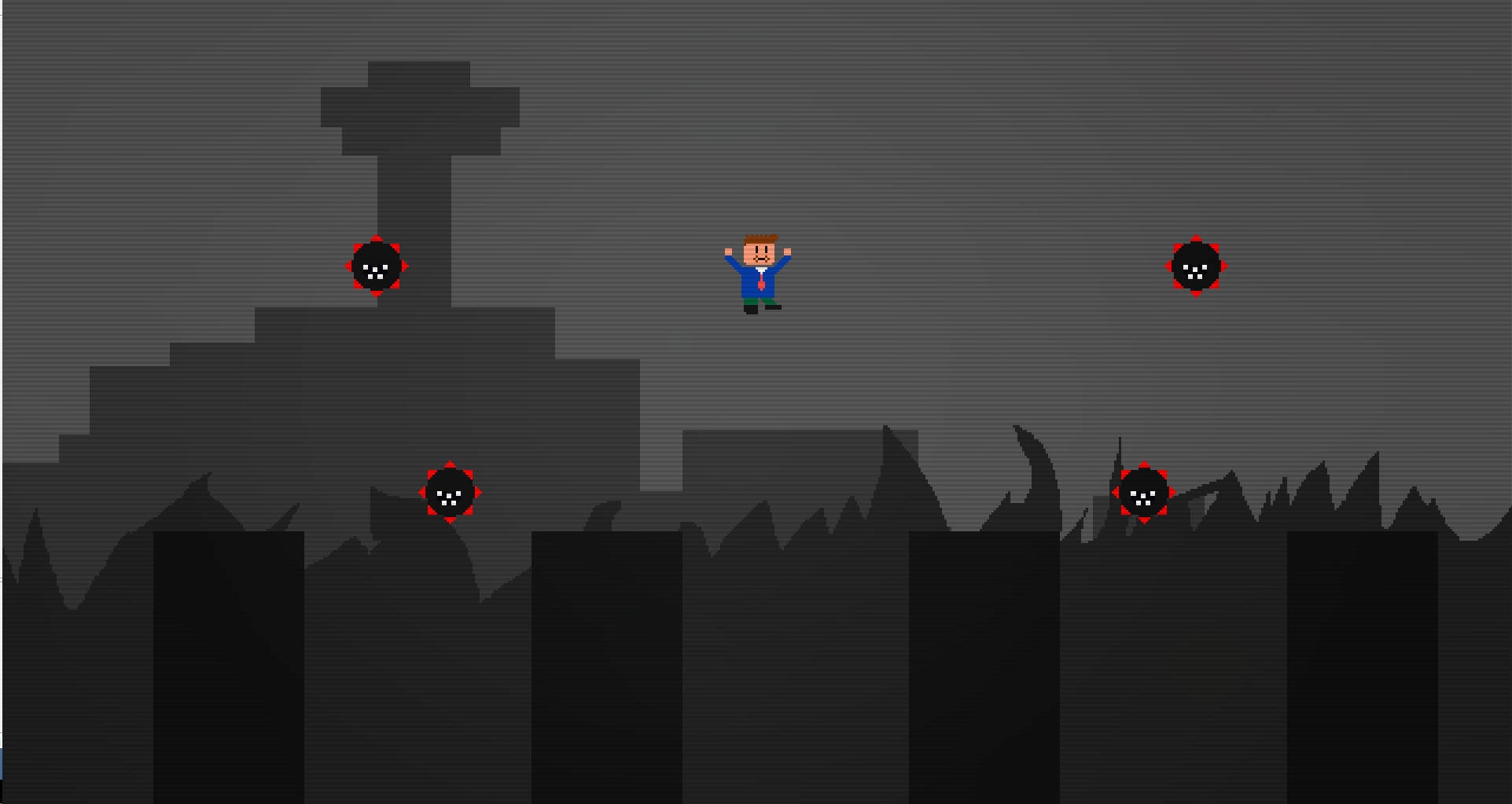