Hello! I am a computational biophysicist currently working on Fluctuating Finite Element Analysis at the University of Leeds, UK. You can get in touch with me at [email protected]. While you're here, please take a look at my CV and LinkedIn profile!

‘Never Obsolete’, my second album, a compilation of music featuring old synthesizers and samples. From the quiet hiss of the Yamaha CS-80 to the crackle of a 4-channel Amiga module, Never Obsolete is a celebration of the old technology that helped to shape modern music. It’s also pay-what-you-want, open-source, and all of the proceeds go toward charities focused on archiving and preserving digital information and protecting software freedom.

I gave this presentation at the 2017 Visegrad Symposium at Nove Hrady, Czechia, and again in 2018 at the CompBioMed AHM. It’s a quick overview of the FFEA algorithm and software package.

FFEA is a continuum mechanics biophysics simulation package designed for large, complex systems of biomolecules. It had been in use at Leeds for a few years (mostly for simulations of the motor protein Dynein), but now it’s free software that anyone can download. In this article I’ll talk about my work on the software so far and on the FFEA software publication in PLOS CompBio.

Tower of Solomon is a free couch multiplayer tower-climbing game for 2-4 players. Build blocks to climb the tower, and try to outlast the other players. If you die, you turn into a screaming skull, so don’t do that. You can also find the game on my itch.io page.

I’ve been trying to create with a personal website since around 2010. Turns out, it’s really hard. For each website I design, I’ll typically come up with tens or sometimes hundreds of different mockups, although mostly small variations. Then, I’ll take all my favourite bits, and roll them into one. In this article, I’ll describe the best and the worst of those mockups.

Fake Christ Teardrop Girl LED Star is my first album, released in mid-2016. It’s inspired by chiptune, demoscene and early synth music. It was written very, very sporadically between 2009 (2 years after I began writing music) and 2016. You can download and listen to it for free!

That is the question. A look at using bleeding-edge simulation techniques to understand the inhibition behaviour of Myosin-VII. I gave this presentation as part of my undergraduate final project in early 2016. It’s aimed at people who are familiar with basic physics concepts, but not biology or biophysics. You can find more technical information about the project here.

Myosin-VII is part of the Myosin family of motor proteins. It has a key role in the operation of biological structures in the eye and inner ear. Unfortunately, the dynamics of Myosin-VII and its inhibition are poorly-understood. This article details my use of FFEA (Fluctuating Finite Element Analysis), a coarse-grained continuum simulation package, to model the motion of Myosin-VII, and understand its inhibition behaviour.

As you probably know, halogen light bulbs are incandescent: they produce light as a side effect of being heated up. Conversely, LEDs are semiconductor devices, and prolonged heat can be very damaging to them. LED devices tend to be cooled in a similar way to computer CPUs – using a thermal interface (like thermal paste) a heatsink, and sometimes a fan as well. However, the effectiveness of these cooling methods can vary wildly, depending on the operational limits of the LED and the type of thermal interface being used. In this article, I’ll discuss the experimental methods I designed to characterise the thermal performance of LEDs using a variety of cooling methods. 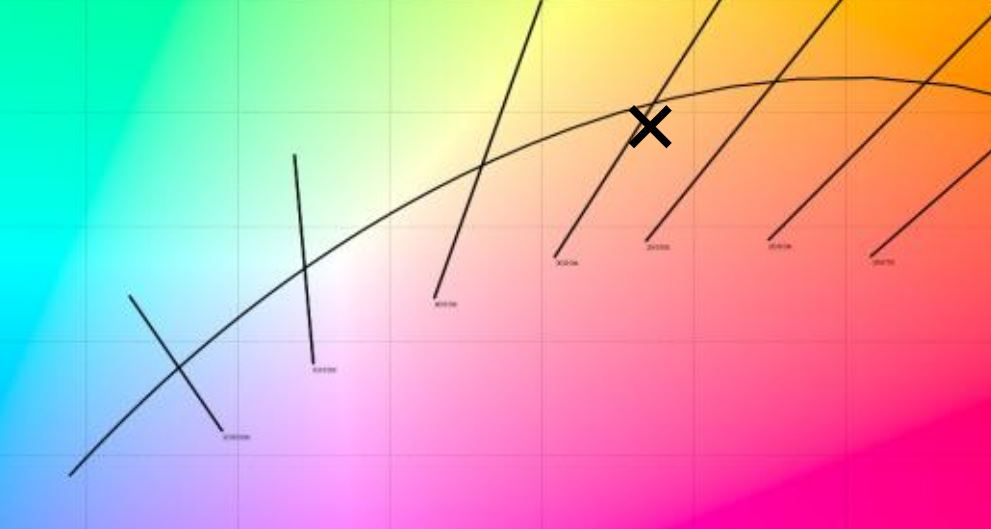 One of my responsibilities at Sharp was testing and analysing the type and quality of light produced by LED devices using an integrating sphere. I developed a graphical tool in Python that would automatically interpret spectral power distributions, read metadata from files, compute a large variety of colour metrics, and automatically generate PDF reports.