Tower of Solomon is a free couch multiplayer tower-climbing game for 2-4 players. Build blocks to climb the tower, and try to outlast the other players. If you die, you turn into a screaming skull, so don’t do that. You can also find the game on my itch.io page. 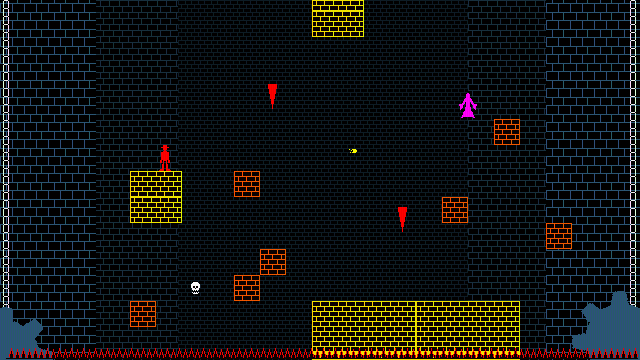 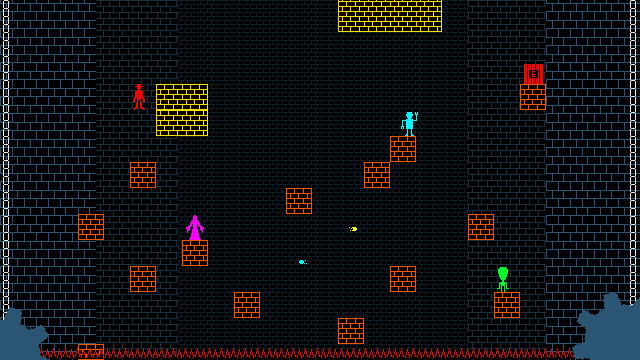